Michael is a Chartered Accountant and Fellow of the Tax Institute of Australia, who commenced his career with Price Waterhouse in Sydney in 1978, after graduating from Sydney University. Michael transferred to the Price Waterhouse Adelaide office and in 1992 joined BDO Chartered Accountants as a Business Services and Tax partner. In 1996 he became, and remains a consultant to BDO, as well as consulting to other practices and in an individual capacity to clients. Michael specialises in business and taxation advice to small and medium business, as well as individuals. He was an inaugural director of the Adelaide Rams Rugby League company, was a director and former chair of Insurance and Membership Services Ltd, and was a director of COTA/ National Seniors partnership.

Helena Kyriazopoulos has over 35 years’ experience within the ageing and multicultural sectors. She has a Degree in Business, Industrial Law and is a member of the AICD. Helena worked for Alzheimer’s Australia SA for over 22 years as the Access and Equity Unit Coordinator and Secretariat for Alzheimer’s Australia - National Cross Cultural Dementia Network. Helena has also undertaken social research in the areas of CALD carer and ageing needs. Helena is the current CEO of the Multicultural Communities Council of South Australia, a member of the Australian Multicultural Council. Helena sits on a number of Boards including Council of the Ageing SA, Welcome to Australia and is part of the Health Consumers Alliance.

Wendy joined the Board of ARAS in 2019 and commenced at the University of Canberra as the Executive Dean of the Faculty of Business, Government and Law in July 2019. She was previously the Dean of Law at the University of South Australia (2014-2019), the Deputy Dean of Law (2010-2014), having joined the University as a foundation staff member in 2007 when the Law School was established. Since 2011, her research has largely centered on law and ageing, with a focus on the prevention of elder abuse and promoting the human rights of older persons. Her research and consulting work into the prevention of elder abuse and protection of the rights and freedoms of older persons has been highly influential in the various state and federal inquiries in recent years.

As well as being a member on the Minister for Ageing's Steering Committee tasked with overseeing the South Australian Strategy for Safeguarding the Rights of Older Persons 2015-2021, she was one of the principal authors of the 2011 Closing the Gaps Report, a collaborative research project carried out by researchers from UniSA and the South Australian Office of the Public Advocate and an independent consultant tasked with leading the consultation and drafting of a comprehensive report as part of a legislative review of the Advance Care Directives Act 2013 (SA).

In 2018, she was invited to lead the development and drafting of new adult safeguarding laws by the South Australian Minister for Health and Wellbeing, the Hon Stephen Wade MLCS, which culminated in the enactment of Australia’s first comprehensive adult protection legislation in this area (referred to in the Second Reading Speech as ‘Wendy’s Law). 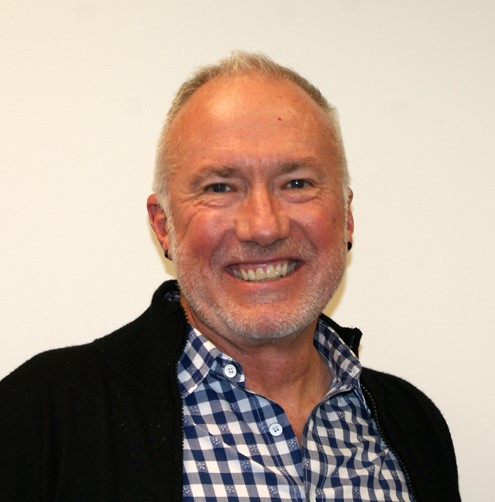 Desmond Ford has a long history of working in social services for both NGOs and Government, in a range of senior management positions, and has significant experience in project management. For approximately two years, up until July 2019, he was the Head, Programs & Business Development at COTA SA, with responsibility for managing a range of programs supporting older people across the state. Desmond has an ongoing interest in promoting the rights of the LGBTI community and is currently a member of the COTA SA LGBTI Advisory Group.

He is the SA Director on the Board of the National LGBTI Health Alliance, chairs that organisation’s Governance Committee and is also the Chairperson of the Board of Festival Fleurieu.

Dr. Moira Jenkins is the Mayor of the City of Victor Harbor, a city where the average population is aged  58, and over 40% of the population is aged 65 years and over. Her varied career has focused on social justice and advocating for the rights of disadvantaged groups and individuals. She has worked as a Psychologist, Mediator and a Conciliator, and managed the complaints section of the SA Equal Opportunity Commission for some time. Currently, along with her mayoral duties, Moira consults in the area of developing mentally healthy workplaces, delivers training in the area of preventing and addressing workplace bullying, sexual harassment as well as good governance for Boards and small business and the importance of ‘culture’ in managing psychological risks. 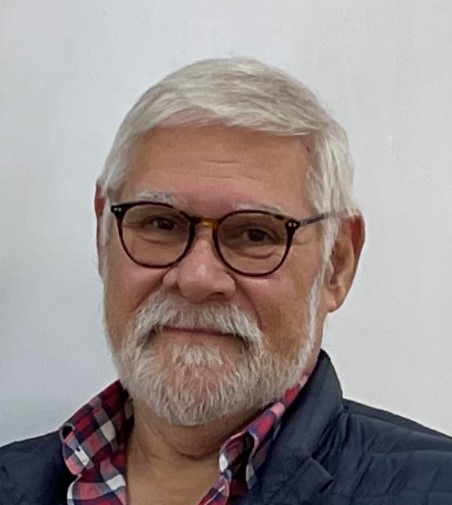 Alex Houthuysen (Hill) is a proud Aboriginal man from the Yamatji Nation of the Pilbara region of Western Australia. He joined the ARAS Board in June 2021 and is a member of the ARAS Reconciliation Action Plan Committee.

Alex worked at the Royal Australian Air Force for many years and then continued his service within the airline industry and then with several NGOs. He is currently working at St Johns Youth Service in senior management, supporting our First Nations clientele within the social services sector.

He has a continuing interest in promoting the rights and importance of recognition of Aboriginal and Torres Strait Islander service men and women, of shared service and the sacrifice of all Australians.